Proxmox might not be the most popular solution to create a virtualization server, but it’s a compelling alternative if you aren’t happy with the alternatives. Proxmox is based on Debian, and it’s recommended to create a new server with it, not install it over another distribution. The documentation explains how to install it on Debian, but not on Ubuntu. I created this article to show you how to install it while keeping your Ubuntu system on your server.

Proxmox can’t be installed directly on Ubuntu, it’s only possible to install it directly on the disk or as a package on Debian. The only way to make it work on an Ubuntu server is to run it in a virtual machine.

Yes, I know, hosting a virtual machine to run a system that will host virtual machines. It’s a bit weird, but if you absolutely need to keep your current Ubuntu server and can’t install Proxmox on another one, it’s the only solution I was able to find for you.

The Proxmox installation guide recommends installing Proxmox on a bare-metal server, not as a package on an existing operating system. They also offer a solution to install it as a Debian package, as Proxmox is based on Debian, but it doesn’t work on other distributions.

That would be your best option. That kind of server is generally critical, as they may host several virtual machines running important applications for your company or network. Having too many layers will eventually lead you to experience various problems, not directly related to Proxmox, but to your operating system or virtual machine solution.

Think twice before you do something you might regret.

I understand that installing it on an existing Ubuntu server might be your only choice, and I will explain how to do this in the next part, but take the time to think about it seriously first. If you just want to give it a try, it’s ok (even if I would not test it on a production server), but if you will use it on production as a virtual machine on your existing Ubuntu server, please take the time to think about other alternatives.

For example, a better move is probably to install Proxmox directly on the server, and then create a new Ubuntu virtual machine to host the current services and applications you have on your Ubuntu server. Ideally, using a second server during the migration if you can afford it. Ultimately, you’ll get a much cleaner solution than the one I will explain ahead.

Another option could be to switch from Ubuntu to Debian and install Proxmox as a package on your Debian server. This is a supported installation method, you can find the step-by-step tutorial on the official website. I tried it on Ubuntu, it doesn’t work as there are too many broken dependencies:

By the way, if you want to keep things simple (maybe you just need to run one virtual machine), using an application like QEMU is less complicated. You can just install it on your existing Ubuntu system, check my complete guide here: Getting Started With QEMU On Ubuntu – An Illustrated Guide

Here are the required steps to install Proxmox on Ubuntu: 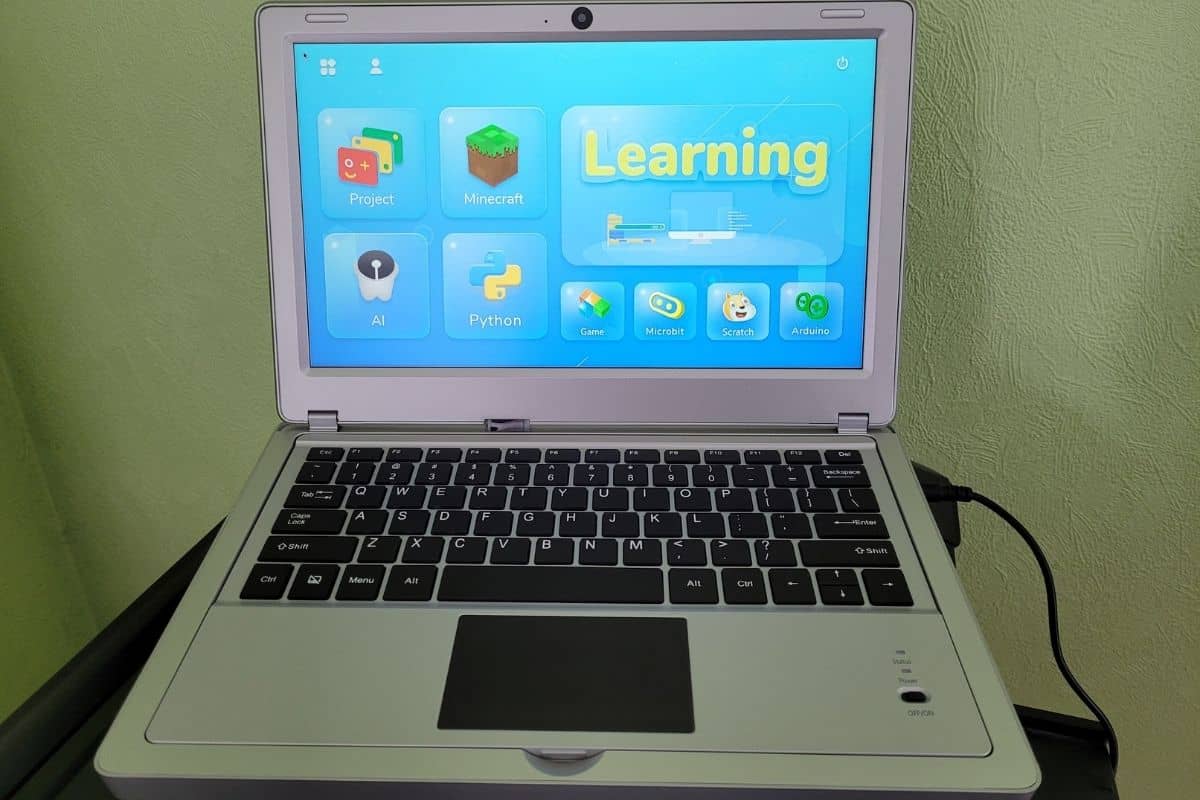 I will now explain all these steps in detail. I’m doing this on Ubuntu Desktop.

If you are using an Ubuntu server, you’ll need to find a way to do the same without an interface, but it starts to become really weird to install something like cockpit to manage virtual machines and then install Proxmox on it, so I’m guessing you’re on a desktop version of Ubuntu.

Note: if you are hosting critical applications or files on your server, make sure to create a full backup first. Even if this tutorial shouldn’t break anything on your system, you might as well be careful.

As with most projects, it’s recommended to update your system first.

If some important apps on your server are updated with this command, make sure everything still works correctly before moving to the next step.

On Ubuntu with Desktop, using virt-manager is the easiest way to create virtual machines. You can install it easily by typing this command in a terminal:
sudo apt install virt-manager

Virt-manager will then be available in your applications list. You need to reboot your system to get everything working correctly, if not, you’ll get this error:
unable to connect to libvirt qemu ///system

If you can’t reboot the server, run virt-manager as root with:
sudo virt-manager
It will fix everything for you.

Once everything is ready on your system, you can visit the Proxmox website and download the latest ISO file. Here is the direct link where you’ll find them.

The latest version should be the first one displayed. Click on the “Download” button and wait a few minutes to get the file on your server.

As you can see on my screenshot, the file is about 1 GB, so the download time will depend on your Internet connection speed.

You can now open the “Virtual Machine Manager” that we installed in a previous step. You’ll find it in your applications.

Follow these steps to create a virtual machine running Proxmox:

You can now start the virtual machine, and continue the installation like you were doing this directly on your disk.
The following boot menu will show up:

Select “Install Proxmox VE” and follow the wizard to complete the installation. It will ask you to create an account, make sure to remember it as you’ll need it to access the web interface.

After a few minutes, a success message appears, giving you the web interface URL.
One last reboot is required, so wait a few seconds before trying to access this URL.

That’s it! You now have Ubuntu running Virtual machine manager. You have a Debian VM on it, running Proxmox, and can do everything from the web interface as if it was a traditional package installed on your Ubuntu server:

If you reboot your server, don’t forget to restart the virtual machine, as it may not start automatically.